The name Plonéis comes from the attachment of the word ploe (parish in Breton) with Neisa Breton saint. Plonéis has been occupied since the Neolithic period.
At the time of its creation, the parish included Gourlizon. The Middle Ages saw the construction of several manor houses belonging to great families, including the Marc'hallac'h manor house, which left a lasting mark on local life due to the importance of its owners, whose descendants dispersed to Cornouaille.

Today Plonéis offers an incomparable quality of life at the gates of Quimper and has several industrial and commercial activities. 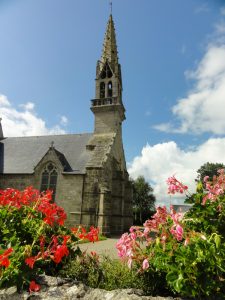 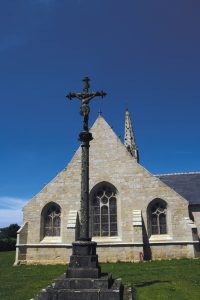 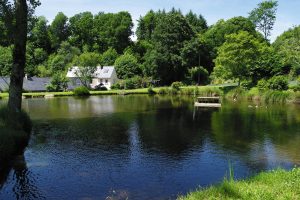 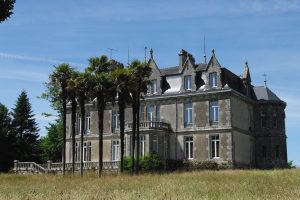 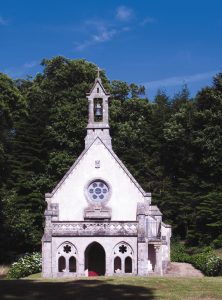 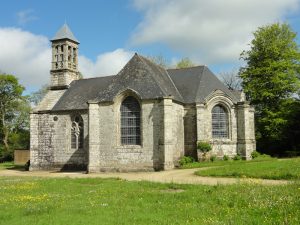 The commune offers a rich and varied heritage. First of all, Plonéis has an omnipresent natural side which is a pretext for numerous hikes, on foot or by mountain bike.
In the village, the church of Saint Gilles has been altered several times. Its construction dates back to the 17th century and is topped by a bell tower with an unusual gallery and an octagonal spire. 100m away, a votive fountain was erected, probably by the family of the Manoir de Kerven, whose arms can be found on the surrounding stones.
To the west is the chapel of Notre Dame de la Boissière (see inventory card), a Latin cross-shaped building with a bell tower without a spire. A sundial from 1661 can be seen on the south side.
The chapel of Sainte Anne is of a more recent construction (19th century) and is beautifully nestled in a green setting. A fountain dating from 1673 is located below.

The territory of Plonéis is also that of Manors and Castles, most of which cannot be visited but offer interesting views of the architecture dedicated to the Breton nobility from the 15th century. The manor of Kerven was built in 1651, that of March'hallac'h dates from the 16th century.

Plonéis is an ideal place for mills. There are several, including Lanhoulou and Kerven, which open onto a vast countryside.

The topography of Plonéis is particularly varied, offering many splendid viewpoints, sunken paths and charming sites.

The hiking trail "A la source du Goyen" allows you to enjoy it in the best conditions. Starting from the village, you will quickly realise the hilly terrain.
You can also explore the paths of Plonéis during the nature outings organised by Ulamir. 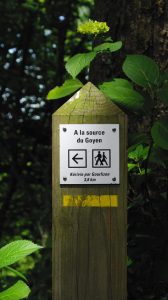 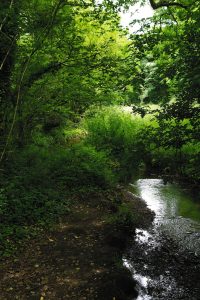 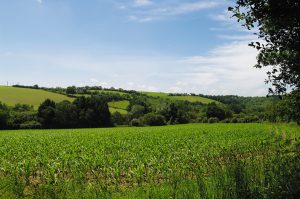