Home " Heritage and Culture " Museum of the Old Abbey 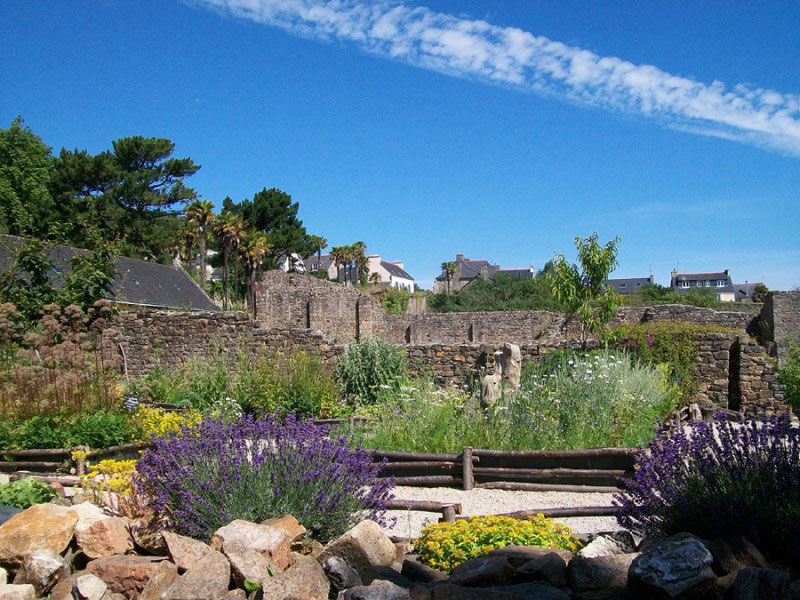 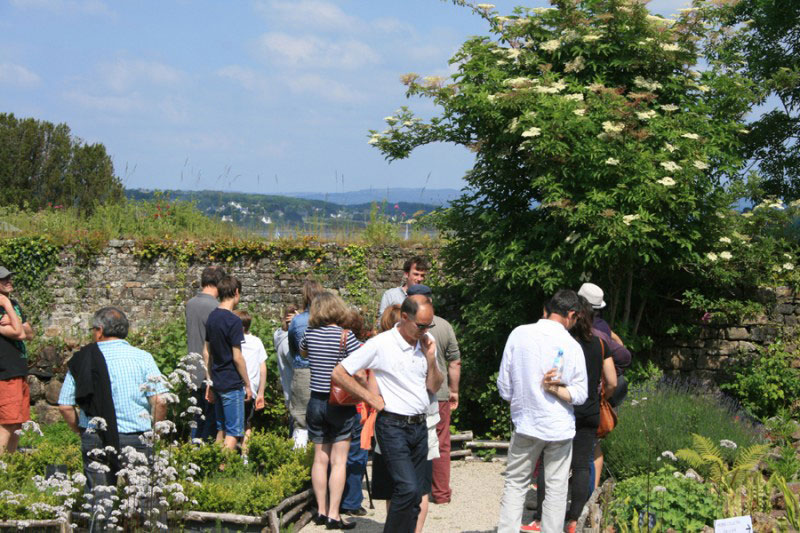 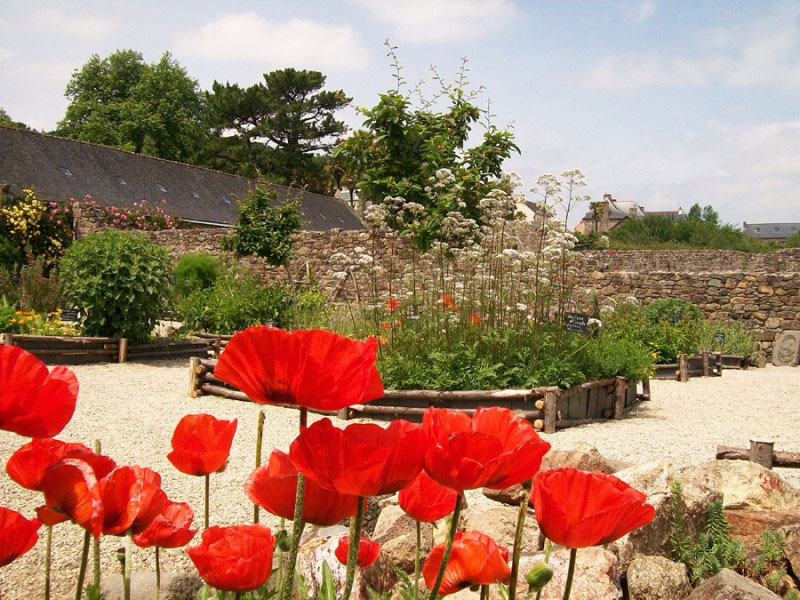 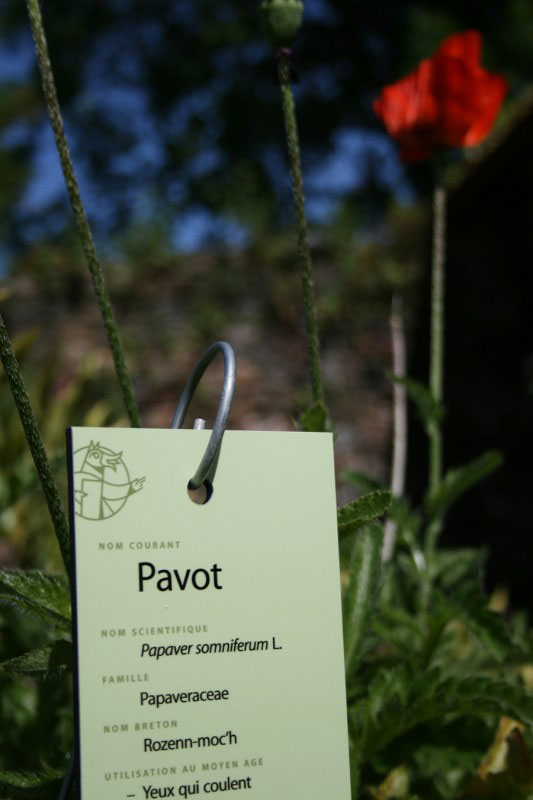 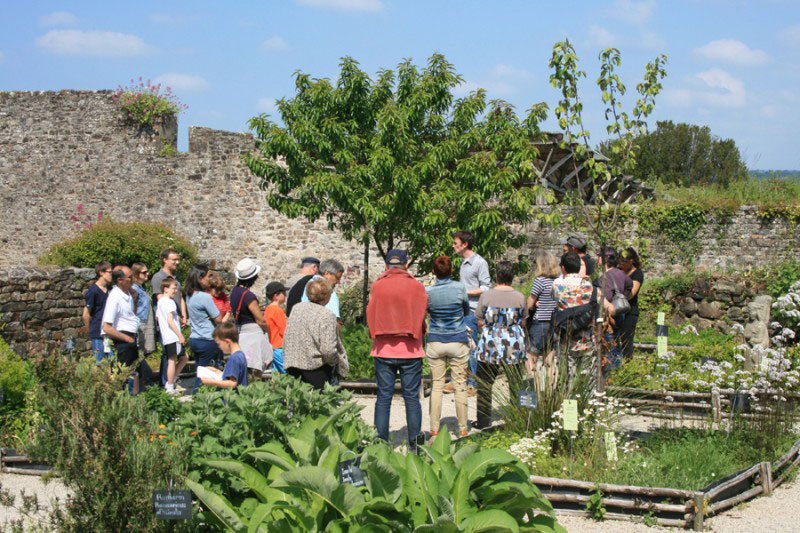 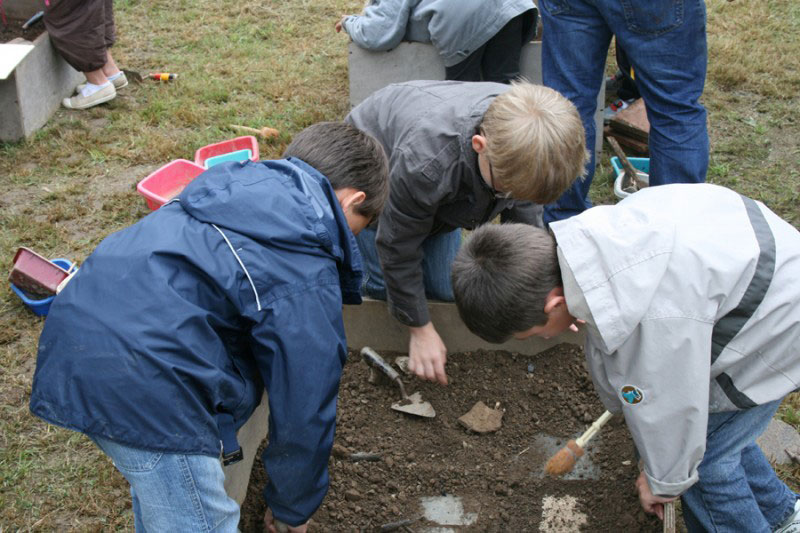 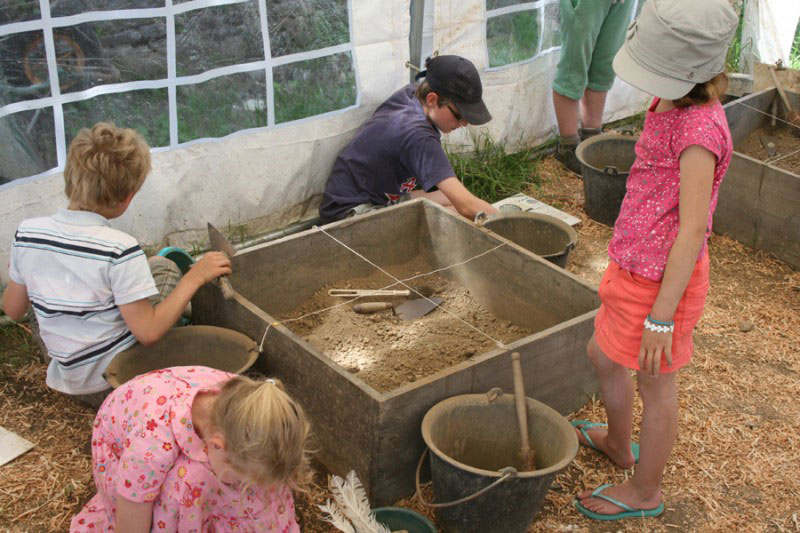 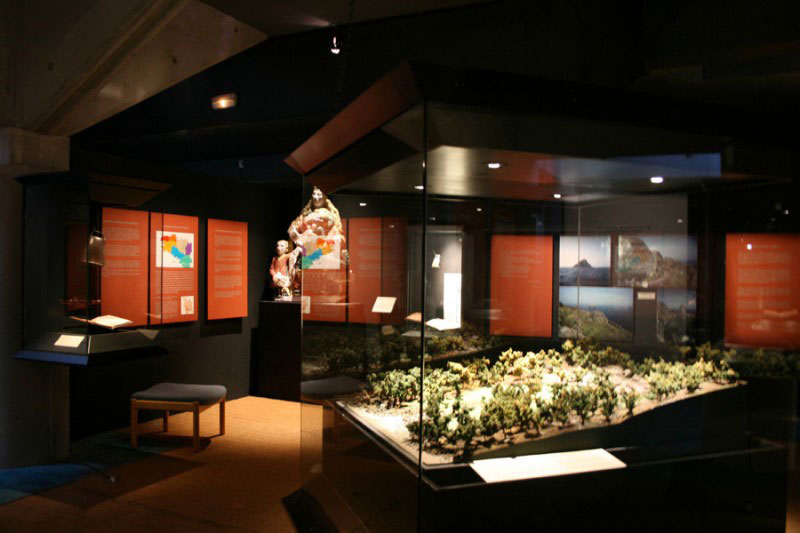 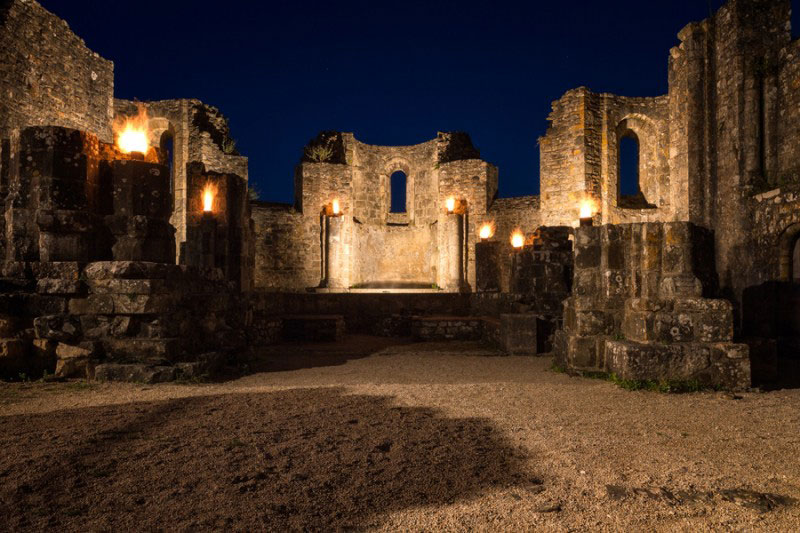 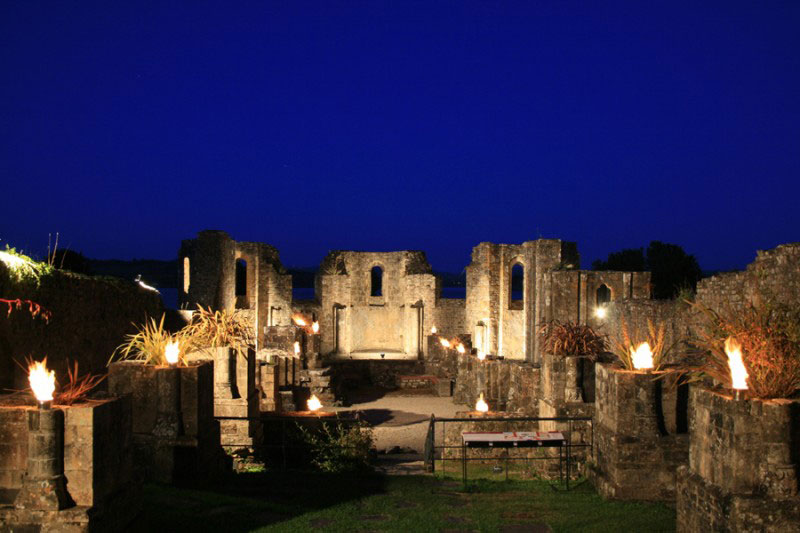 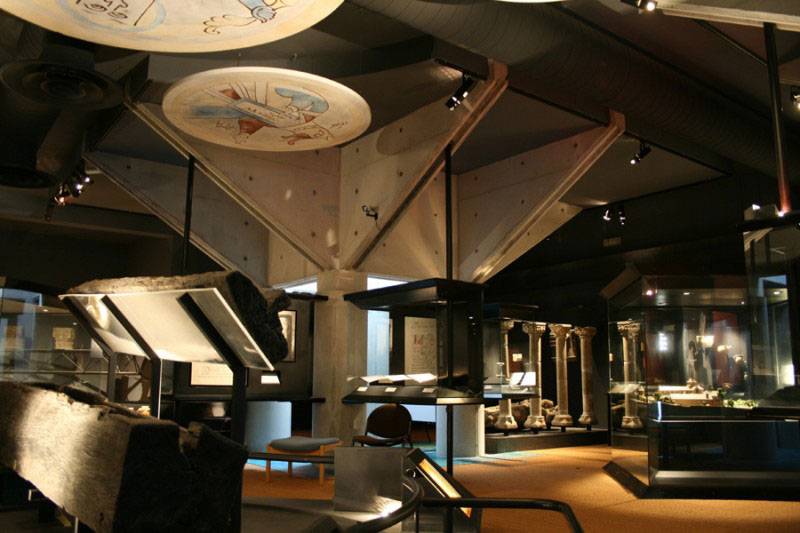 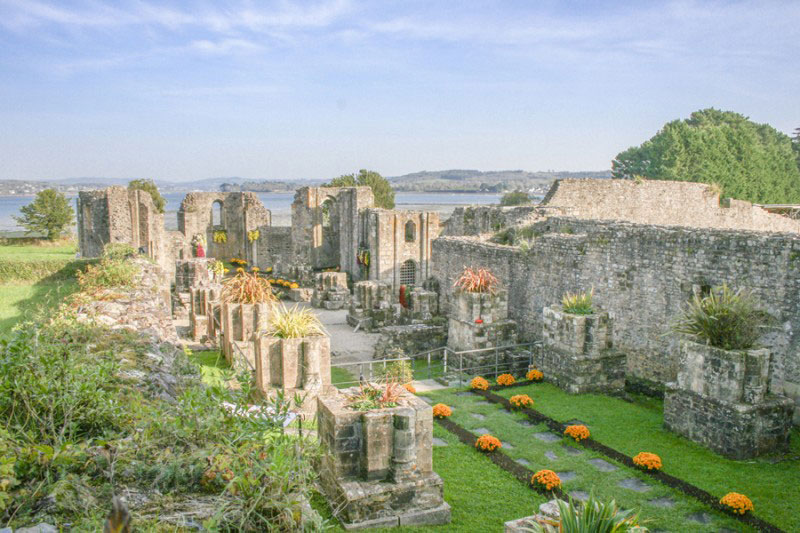 The old abbey of Landévennec

► The ruins of the old abbey stand on the banks of the Aulne in a remarkable site.
Founded in the late Vème It is one of the oldest monastic establishments in Europe.

► Reflecting 30 years of archaeological excavations, the museum retraces the eventful destiny of these places anchored in Breton history: from the foundation to the Vème This is 15 centuries of Breton history.
Thanks to reconstructions, the museum presents the evolution of the buildings to accompany the visitor in the discovery of the site. Through the history of the monastery, the history of Brittany is revealed: migrations of the "Bretons" to Armorica and the birth of "little" Brittany, the expansion of monastic life in the West, the cultural influence of the monasteries in the century of Charlemagne, the Norman invasions, the greatness and vicissitudes of monastic life from the Middle Ages to the present day in a constantly changing Brittany.
Facsimiles of manuscripts, a 10th century pavement, an oak sarcophagus from the 9th century that is unique in Europe, a reconstructed medieval writing workshop and numerous objects discovered during excavations accompany the visitor in the discovery of this eventful history.

► Re-established on the basis of archaeological research, the simple garden is reminiscent of the monastic garden of the year 1000. It contains a collection of around one hundred plants that were used in the past for both cooking and healing.

► New in 2021 : an exhibition in the garden on cereals and buckwheat, essential ingredients of our pancakes!

During the holidays, discover the guided tours and children's workshops at the Old Abbey Museum!

Open from March to the end of October :
► Last entries : 30 minutes before closing time
► Group accommodation : all year round, by reservation

Museum of the Old Abbey
29560 LANDEVENNEC
Get directions