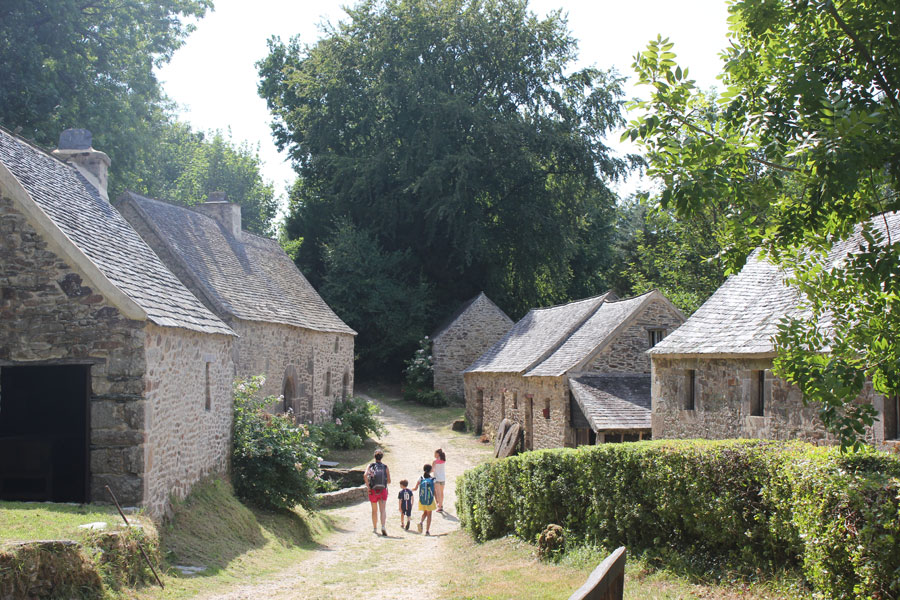 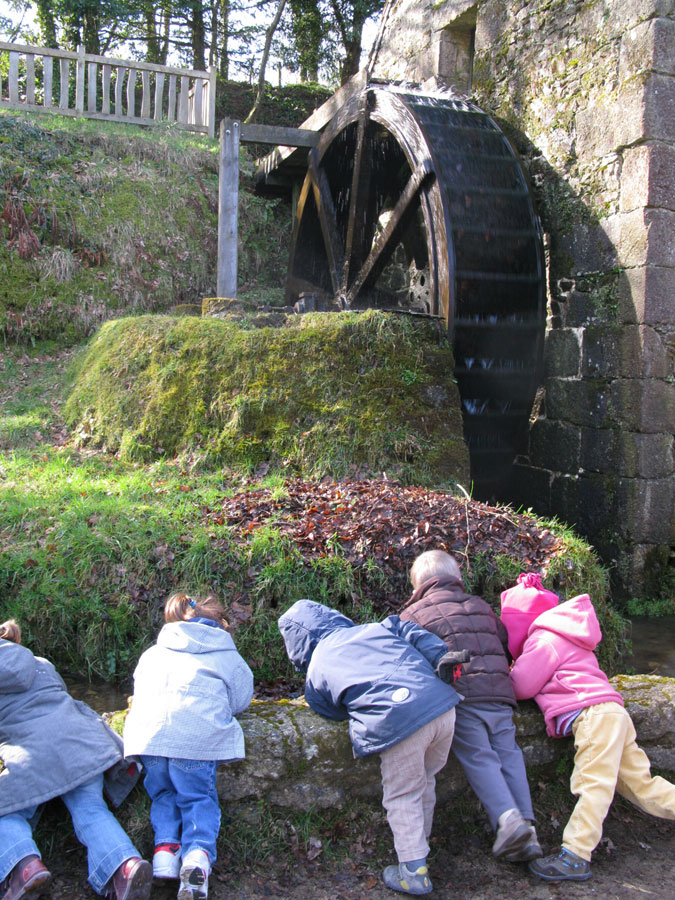 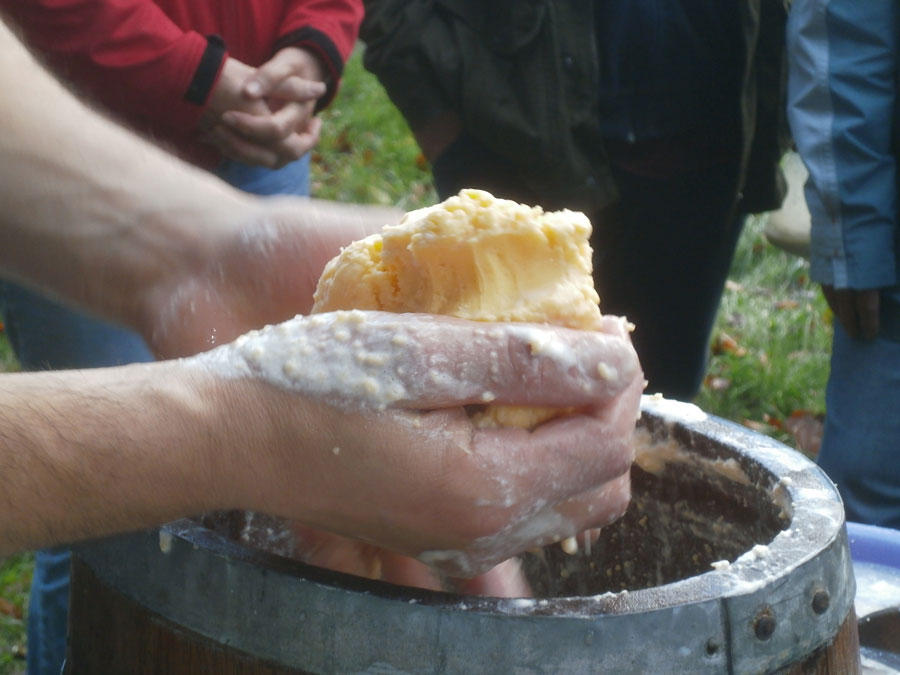 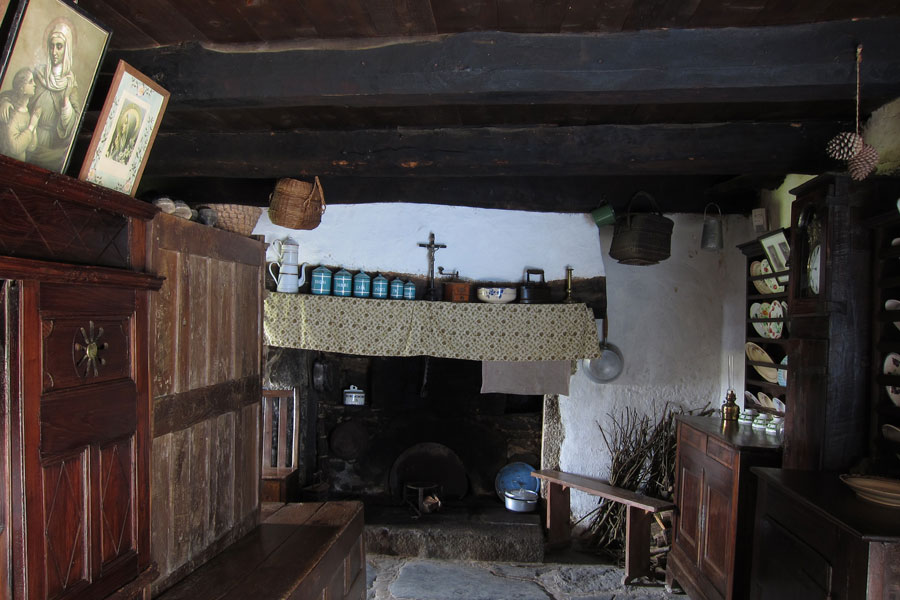 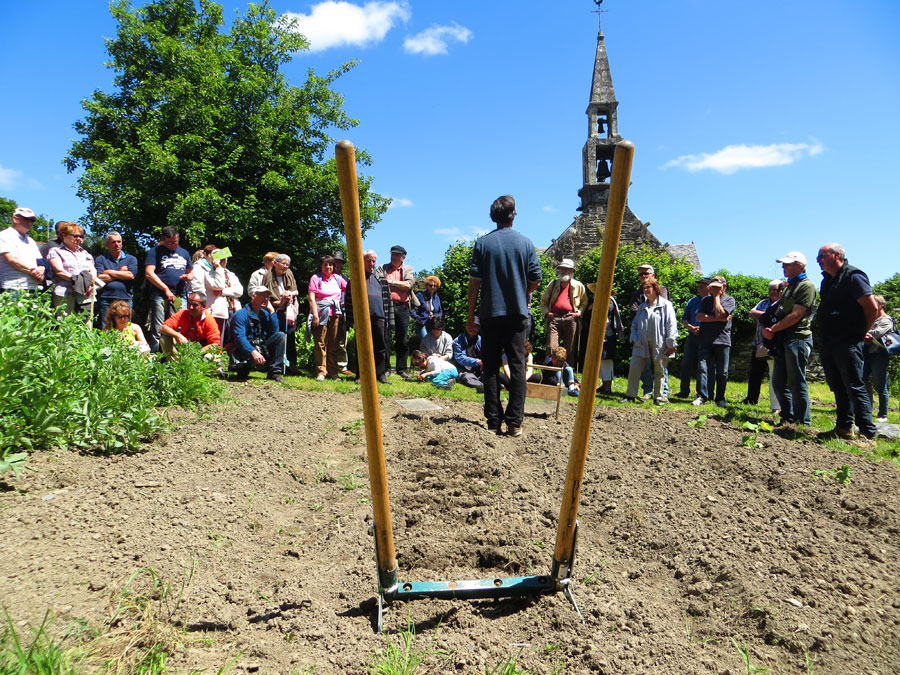 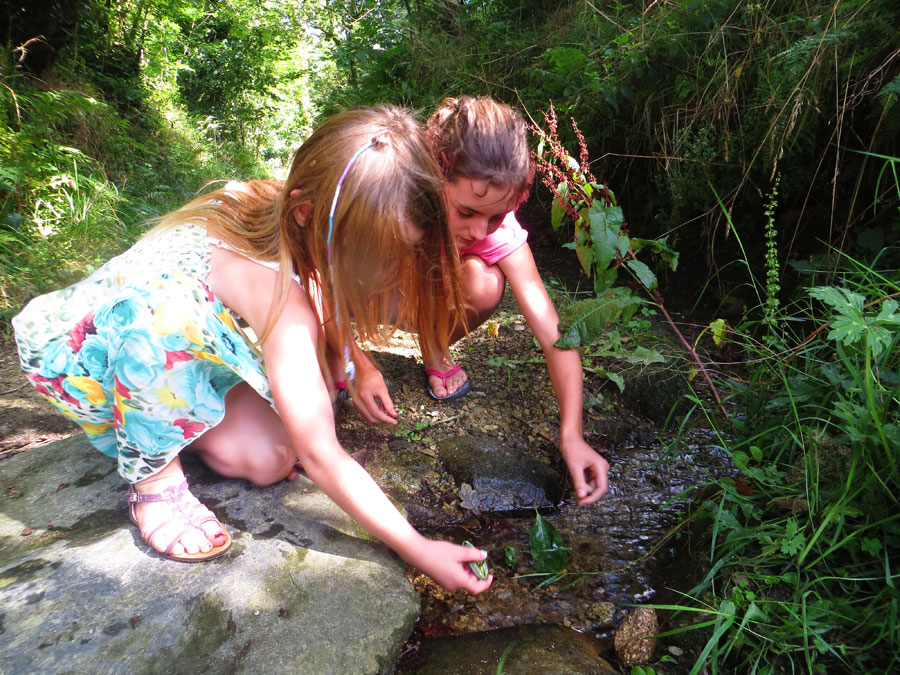 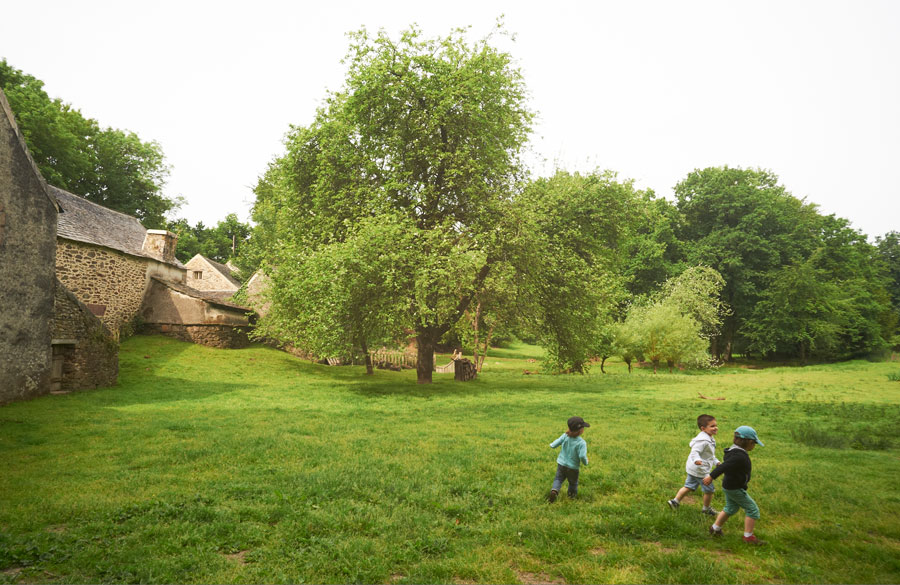 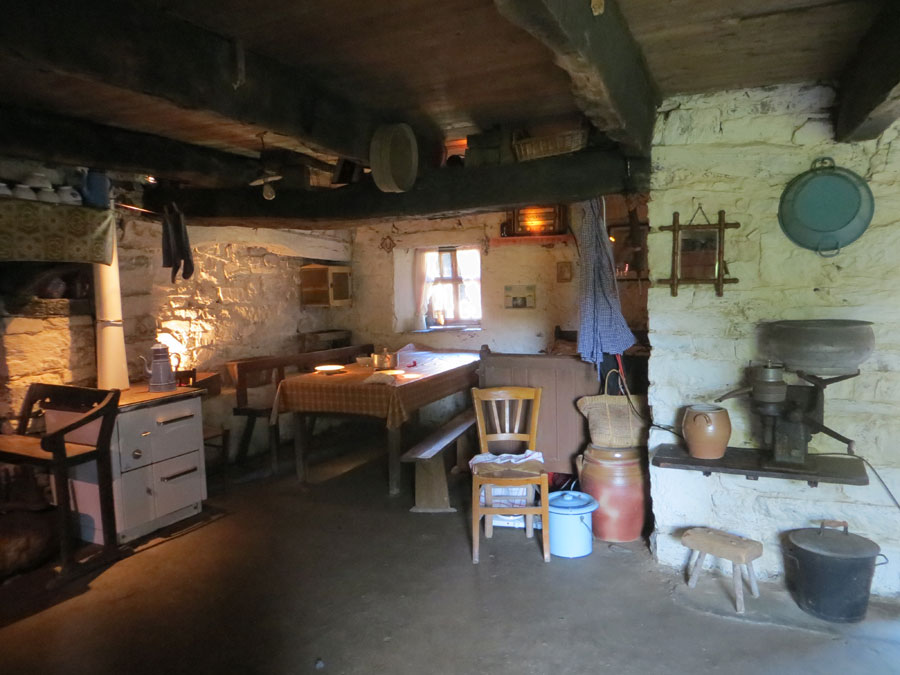 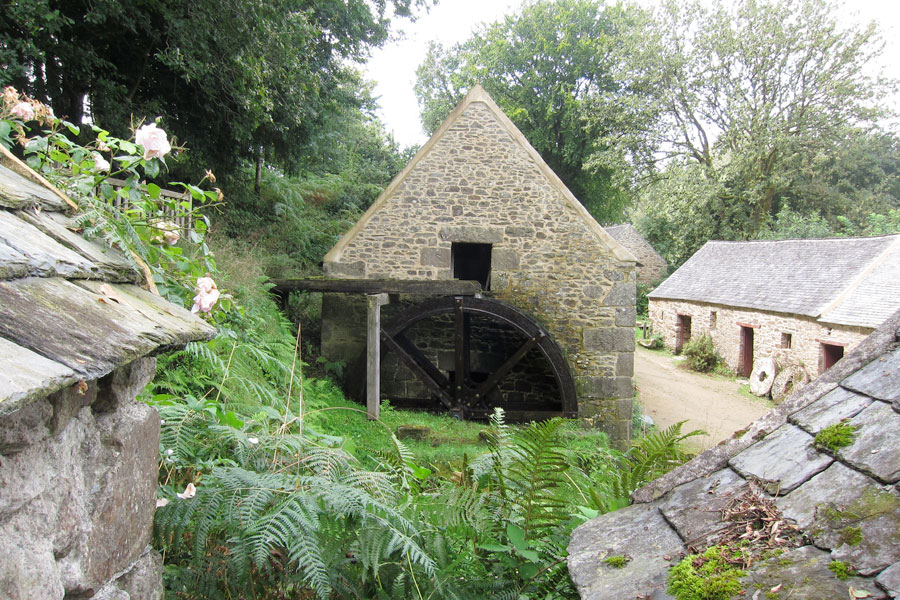 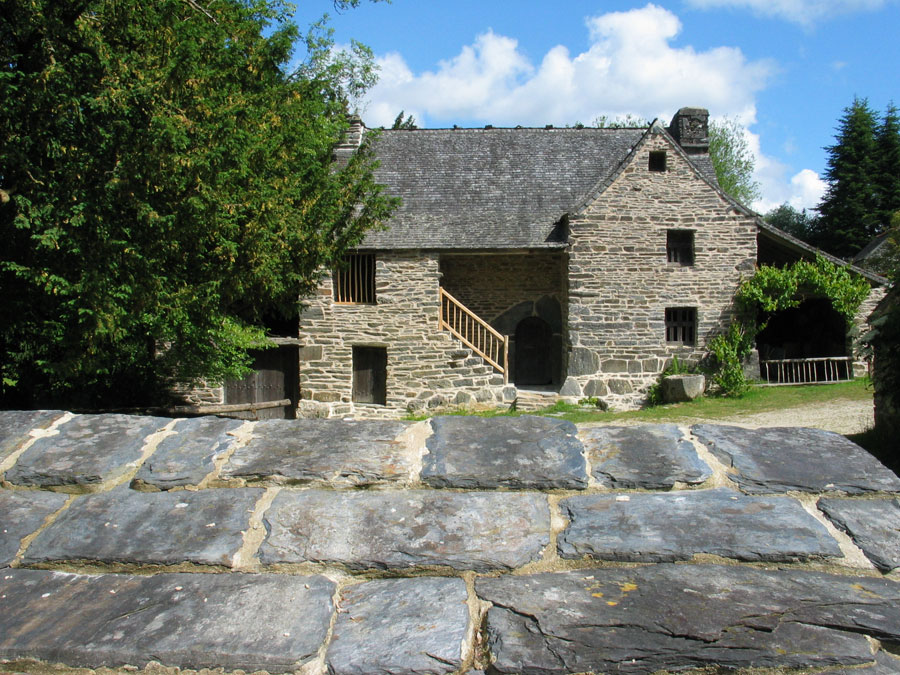 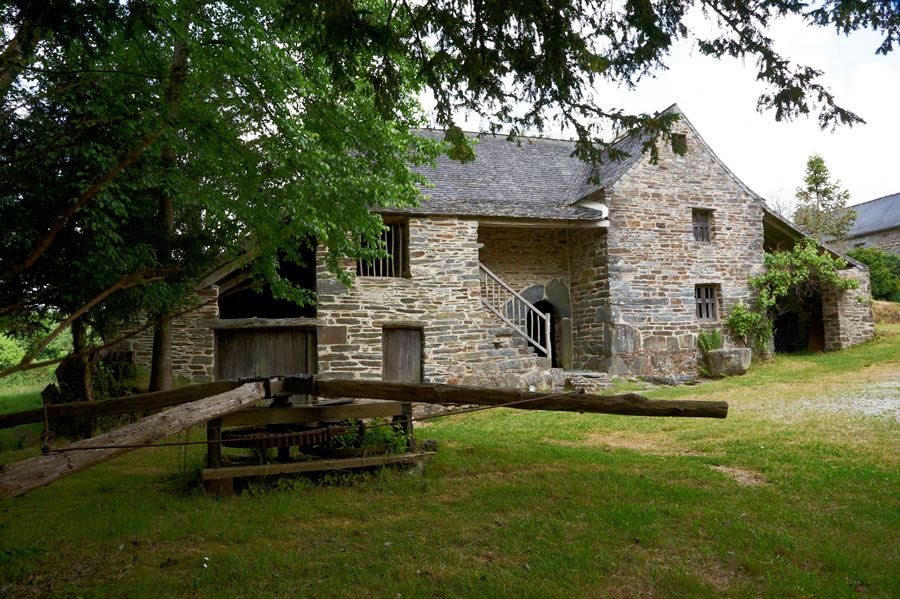 The Monts d'Arrée Ecomuseum is a French museum rooted in its territory.

A border territory between Léon and Cornouaille, a high altitude territory, the highest point of the region, a rural territory, deserted in places, a territory animated, however, by a spirit of initiative, adaptability, innovation, which makes it a territory resolutely turned towards tomorrow.
The Ushant and Monts d'Arrée ecomuseums were created in 1969 as part of the dynamics of the creation of the Armorique Regional Nature Park. Created in response to a desire on the part of the inhabitants to conserve traditional heritage, which had previously been little considered, they have an innovative vision which consists of drawing from the "little history" of the places and of those who lived there more general lessons which shed light on the present. According to the concept of "mirror museum", the main purpose of the ecomuseum is to reflect the characteristics of a lived territory in which the inhabitants are the main actors.
Giving a voice to the inhabitants to better accompany the development of the territory; preserving the memory of stones, things and people; passing it on and thus helping to prepare young and old alike for the challenges of today, such are the missions of the ecomuseum.

A territory, a heritage

Between nature and heritage, the Monts d'Arrée Ecomuseum is an invitation to discover two remarkable sites: the village of Kerouat in Commana and the Cornec house in Saint-Rivoal.
In the heart of a 12-hectare landscaped site, the village of kerouat (Commana), remarkably preserved, bears witness to the daily life of a family of millers in the 19th century, the Fagots. Nestled in the heart of a green valley, the village developed around the first mill built in 1610. The exploitation of the mills and the surrounding nature have enabled the inhabitants to provide for their needs over the centuries in perfect harmony with the environment.
On the other side of the ridge line, even before Saint-Rivoal The house built in 1702 by Yvon Cornec and his wife Anne Broustal, next to the old chapel of the truce of Brasparts, was already a town. This house, a small manor house, has been preserved in its original state. But all around, life goes on, the houses are occupied, fitted out according to the progress of "modern comfort". The Bothorel house, next to the Cornec house, bears witness to this evolution until the 1950s. In the heart of the village, the richness of this heritage adjoins the conservatory orchards of the eco-museum: a journey back in time, a nature walk, on the way to Mont Saint-Michel de Brasparts!


Maison Cornec, open from 1er May to 19 September

The ticket office is closed 1 hour before closing time.